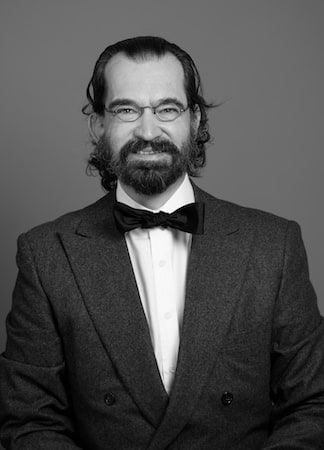 Erik is one of America's leading Internet and technology attorneys. When an Academy Award winning actor or CEO has their social media hacked, Erik gets the call. In addition to his extensive litigation and trial experience, national news media organizations frequently turn to Erik for analysis of contemporary Internet law issues including CNBC, FOX NEWS, THE HUFFINGTON POST and CNN. Erik has been named a Super Lawyer every year since 2012 by Super Lawyers magazine. A distinction given to less than 2.5 percent of attorneys in California.

Erik believes in keeping score. Erik and his partners have a 20-2 trial record and countless seven, eight and nine figure settlements and judgments. Erik’s results speak volumes and his clients benefit from his tangible results and experience.

In a number of cases, Erik has successfully defended a number of well-known social networks and highly trafficked user-generated content sites by invoking the Communications Decency Act and the Digital Millennium Copyright Act. His successful application of such defenses and immunities has resulted in numerous early dismissals or favorable settlements of lawsuits for defamation and intellectual property infringement.

Erik has represented dozens of corporate executives, entertainers and high net worth individuals in internet defamation cases. In such cases, Erik provides a comprehensive strategy focused upon unmasking the source of anonymous internet defamation by utilizing the litigation process to remove false information from the internet. Erik’s efforts have resulted in numerous confidential settlements providing for monetary damages and the permanent removal of defamatory internet content.

Erik graduated from Loyola Law School in 2002 and earned his undergraduate degree from the University of Michigan in Ann Arbor, Michigan. He is a member of the California State Bar's Cyberlaw Committee and frequently conducts MCLE classes for law firms and in-house legal departments on a range of Internet law issues.